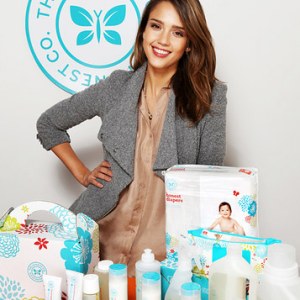 Alright. So, it’s time to get honest about diapers.

Sarah and I had thought a lot about diapers before Caleb came along…I asked for advice here on this blog and on Facebook & Twitter, and Sarah did a TON of research into all the available options when it came to disposables/cloth/hybrids/etc. We eventually settled on gDiapers (cute bum, small footprint). gDiapers are hybrids, because you still throw away the inside liner, which can sometimes be even bulkier than a disposable diaper.

So we’ve been trying to use them…Sarah more than me, probably. But I feel like we gave them a shot. And it gets very old having to clean poop out of the super-cute cloth portion…and then washing both the cloth portion as well as the plastic liners…every now and then you’d get lucky and not have to wash everything after a poopy diaper, but generally, there’d always be some poop on the plastic liner. Plus you had to snap in these plastic liners (4 snaps) and then get the disposable liner to put in…

And besides, we have been using a good green, company, Seventh Generation diapers…and I think they would take up less room than just the disposable liners from our gDiapers.

But then Sarah signed up for a free trial with Jessica Alba’s new company, The Honest Company. You can read all about the story behind the company, their principles, and how they are a socially-conscious company, but my favorite part is that they have diapers with skulls & cross bones on them (photo below). Well, that’s part of it. But basically Jessica wanted to make products that were natural, free of all the chemicals used in so many baby products, and make them be affordable – a big part of it. 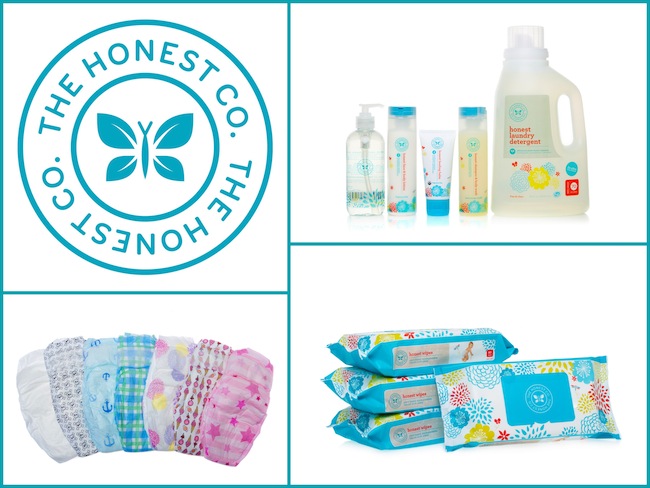 So, we’ve made the decision to switch over to disposable diapers, and we’re going to be getting them from Jessica Alba’s company. That means super-cute diapers (so we still get the cute bum) that are natural and good for both Caleb and the earth, and also extremely competitively priced. It’s essentially the same cost as if we were sticking with Seventh Generation diapers through Amazon.

Does part of me feel like we are “giving up” and not really trying as hard as we can with the gDiapers? Ehh, maybe a little. But I think it’s a small thing we can do to make our lives a little bit easier. Turns out….having a baby is a LOT of work. It’s not all a walk in the park…and it adds a lot of stress to your life. So…if we can just throw a diaper in the diaper pail, and not worry about having to separate the disposable liner from the plastic liner from the cloth outer portion…that feels like a good use of our time. 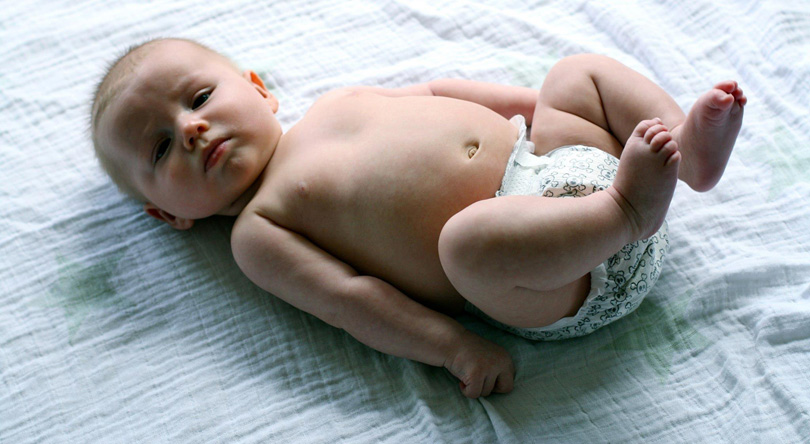