Don’t cut wet hair in the bath? No one ever told me that?

Oh, wait. Yes. Someone did. My wife. About 1 minute before I cut Caleb’s wet hair in the bath.

And instantly, within a split second, my super cute boy with super cute long, blond hair (photo on left on his birthday), became…well, it depends who you ask. Some people say that the middle photo above made him look like a drunk monk. Others said he kind of looked like a Mayan. Sarah couldn’t even look at him. The photo on the top right is from the morning after his haircut…

Sarah was able to “rescue” it to some degree and helped it look a bit better afterwards (I had thought that because I butchered the bangs, that I should just leave the sides and back super long….but that looked even worse).

I cut the hair a few weeks ago, and it’s growing out. I sort of though it would naturally look better when it got longer, but…as you can see, it still has some issues. 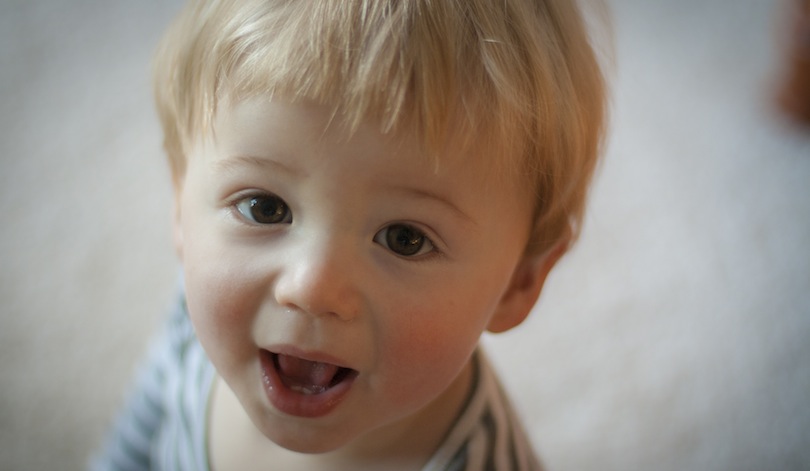 I’m not saying he isn’t still cute. I mean…look at him. But…clearly we’ll need to have someone help us fix it up before it grows out nicer.

At any rate – I’ll just chalk this up to one more thing learned during this whole parenting deal…don’t cut wet hair in the bath.